The Woodfield Hills Inn is a home owned by Tim and Robin Stiffler.

Tim and Robin got married in 1984. He was a working man, wrenching on diesels and hanging off the sides of big blue Harvestore silos before they met. Robin was schooled to do what her mom and her grandmother had both done before her as well as her daughter after her – cosmetology.

They met at Tim’s first paid photography gig and it was love at first sight….well at least it was for Tim. It took him about a year and lots of effort and his best sales pitch to convince Robin that he was “The One” for her.

The summer of ’84 found Tim, under the instruction of Robin’s dad Terry Haab building their first house- a Cape Cod that still stands on the west side of Dewart Lake. They got hitched that September, and then a few years later they started raising their family – a girl for her and a boy for him…Renee and Mikey.

During the 1999-2000 school year, the local high school’s building trades class built their new home that would later be the Woodfield Hills Inn. Tim’s parents moved into the attached apartment the same year.

The kids grew up, moved away, got married, and had & adopted babies…four of the little tykes so far. Tim’s parents have moved to assisted care locally and the big house was just too big.

Tim is a former professional photographer who spent 25 years shooting high school seniors, families and weddings before leaving the profession in 2005. He now works as a digital marketing manager for 4 local companies and builds websites and does graphic work on the side. He also enjoys roasting coffee (as well as drinking it), grilling and fly fishing on any of our county’s 100 lakes any chance he gets. He still shoots pictures, but no people, just landscapes and leaves these days.

Robin is a cosmetologist and an all-around dynamo of energy. She works in her salon 2 or 3 days a week, volunteers at our church one day a week, and is often found helping others in the community, working in her flower beds & garden or watching one or several of our 4 young grandchildren at a time.

Hospitality has always been a quality of Tim and Robins’ as in the past there has usually been at least one someone living with them or renting (since the kids moved out) one of their rooms on a long term basis. For ten years in the early 2000’s, they housed Christian rock bands for a yearly Christian music festival that was held locally (the bands would also find their way here throughout the year as they toured). One very memorable and fun weekend they hosted 52 assorted musicians for each of two nights, 23 of them in beds.

So, you can understand that now that the big white house in the woods is nearly empty, they got excited about the idea of a B&B.

It is Tim and Robin’s wish to provide a place of quiet and rest for those that are traveling, vacationing or celebrating, whether you are just passin’ through, or you are here spending some time on Lake Wawasee, hunting muskie on Webster Lake, touring the Amish countryside or for an event at one of the many beautiful venues in the area including the Blue Barn Berry Farm.

If you have questions or special needs, call us! We would love to help and make your travel that much more special. 574.275.1165 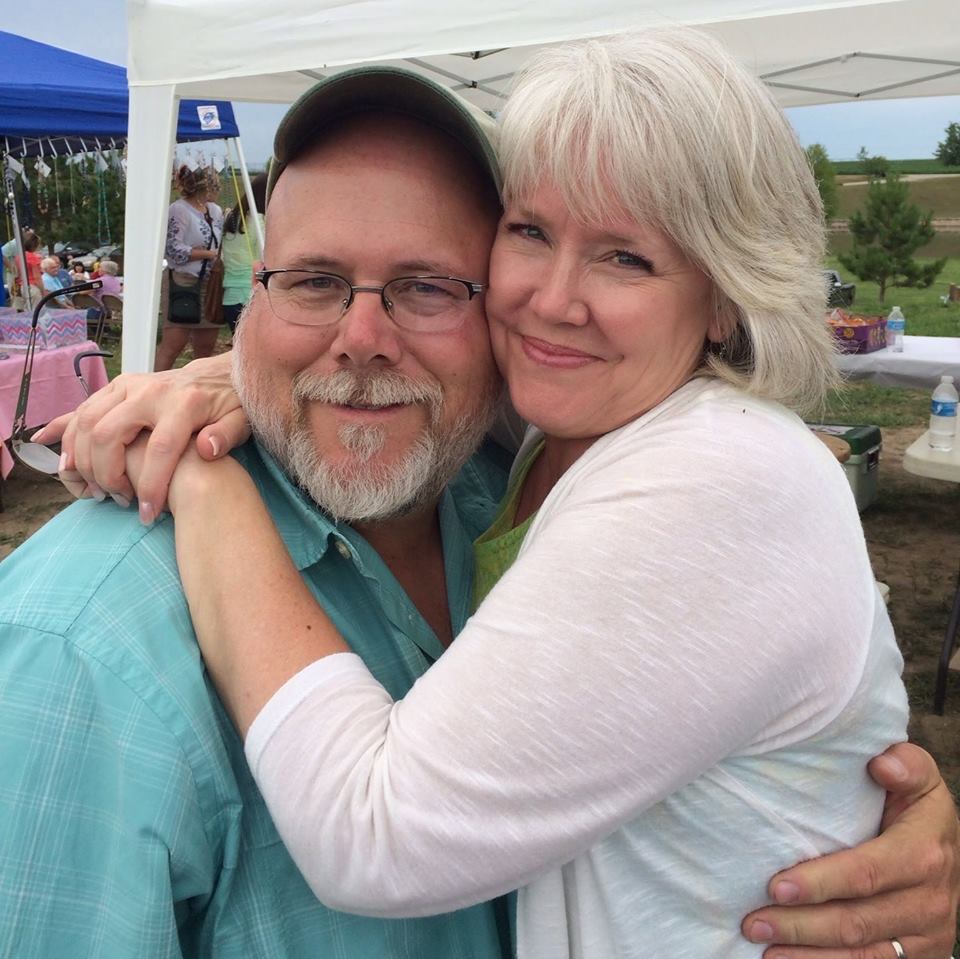 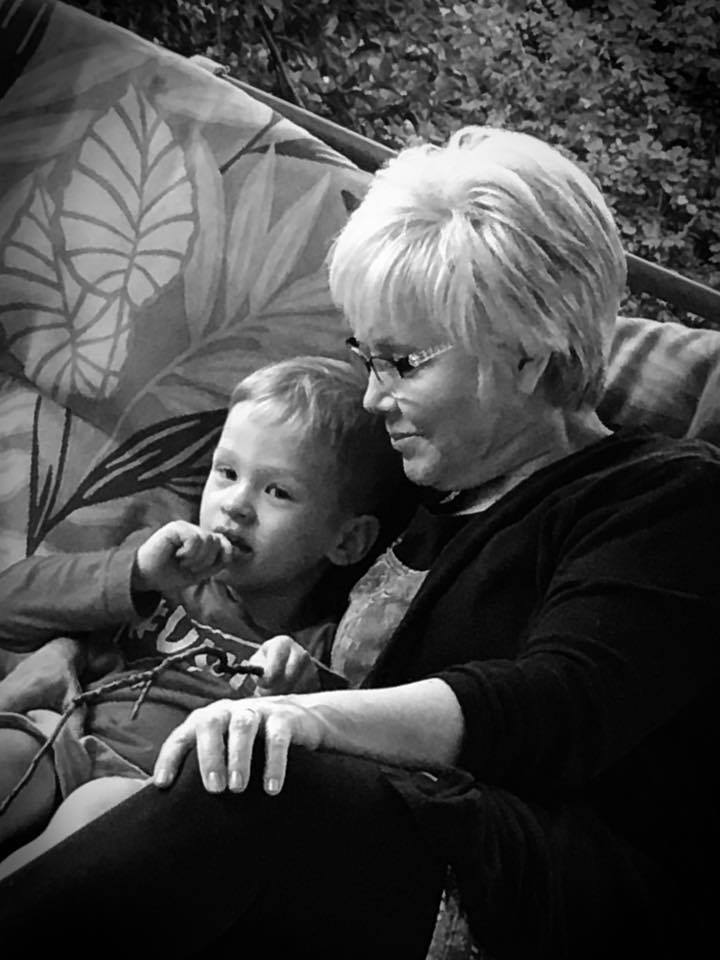 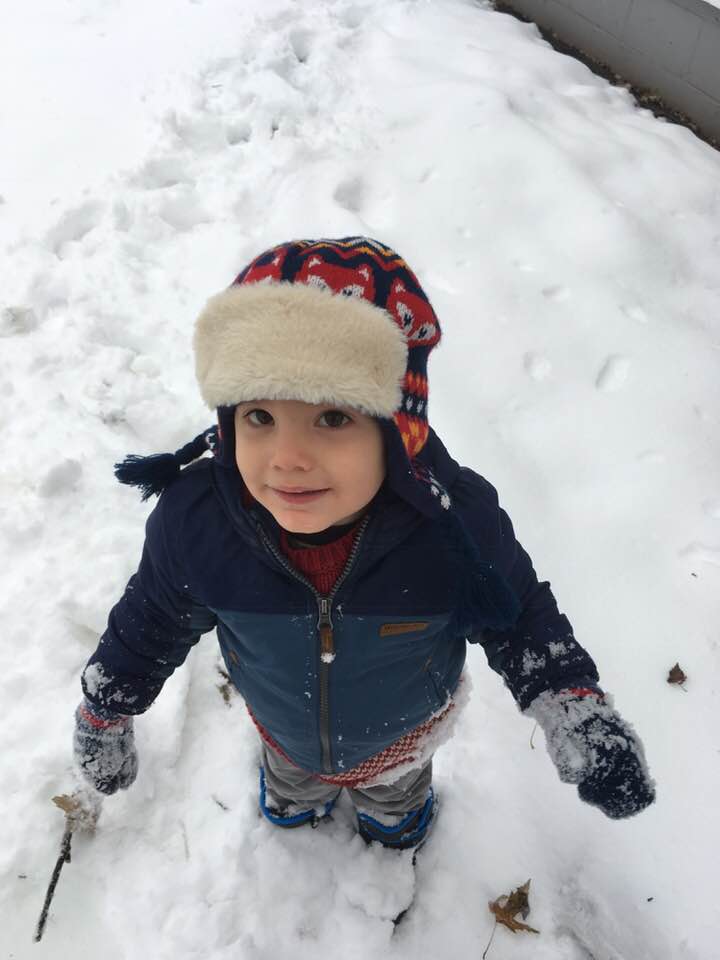 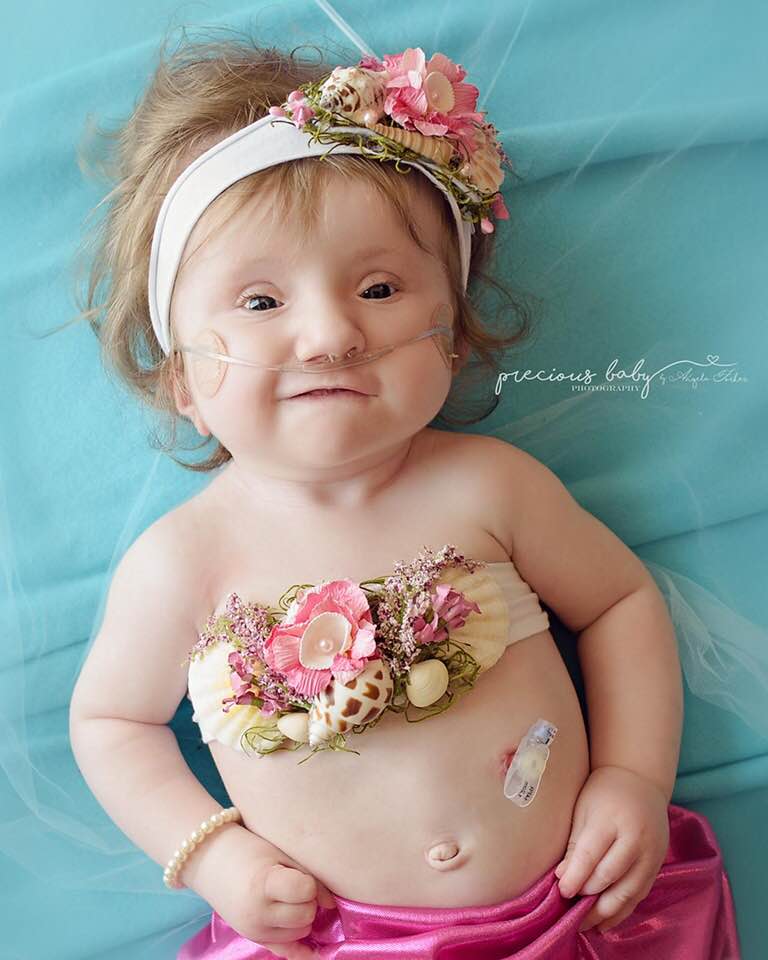 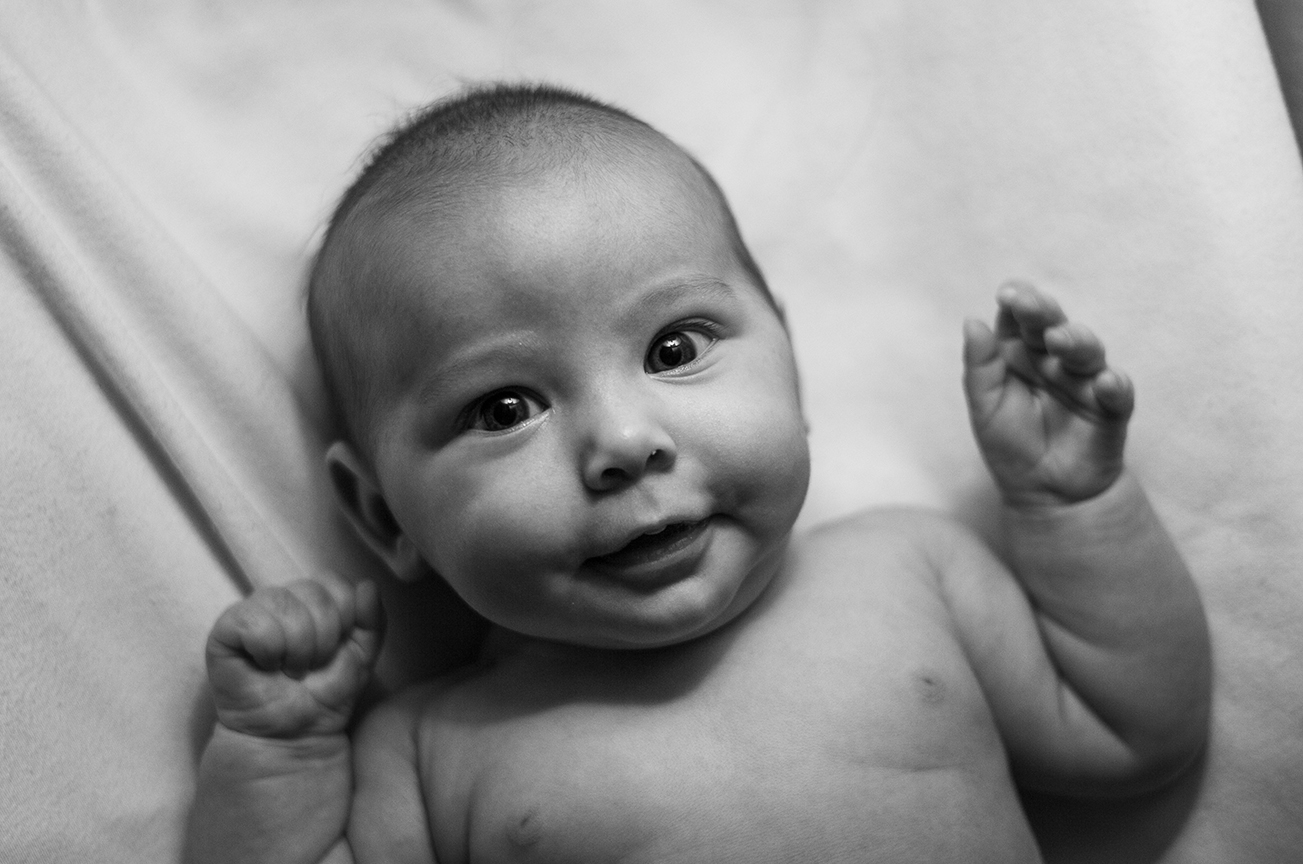 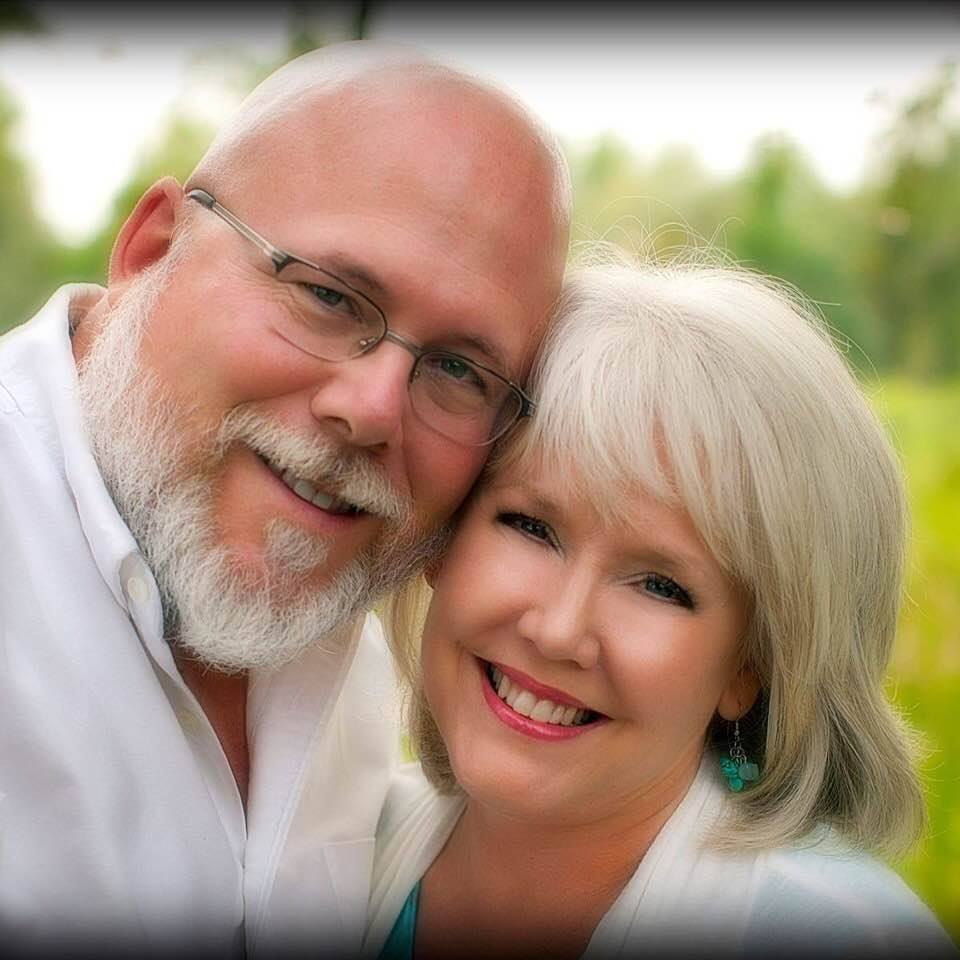 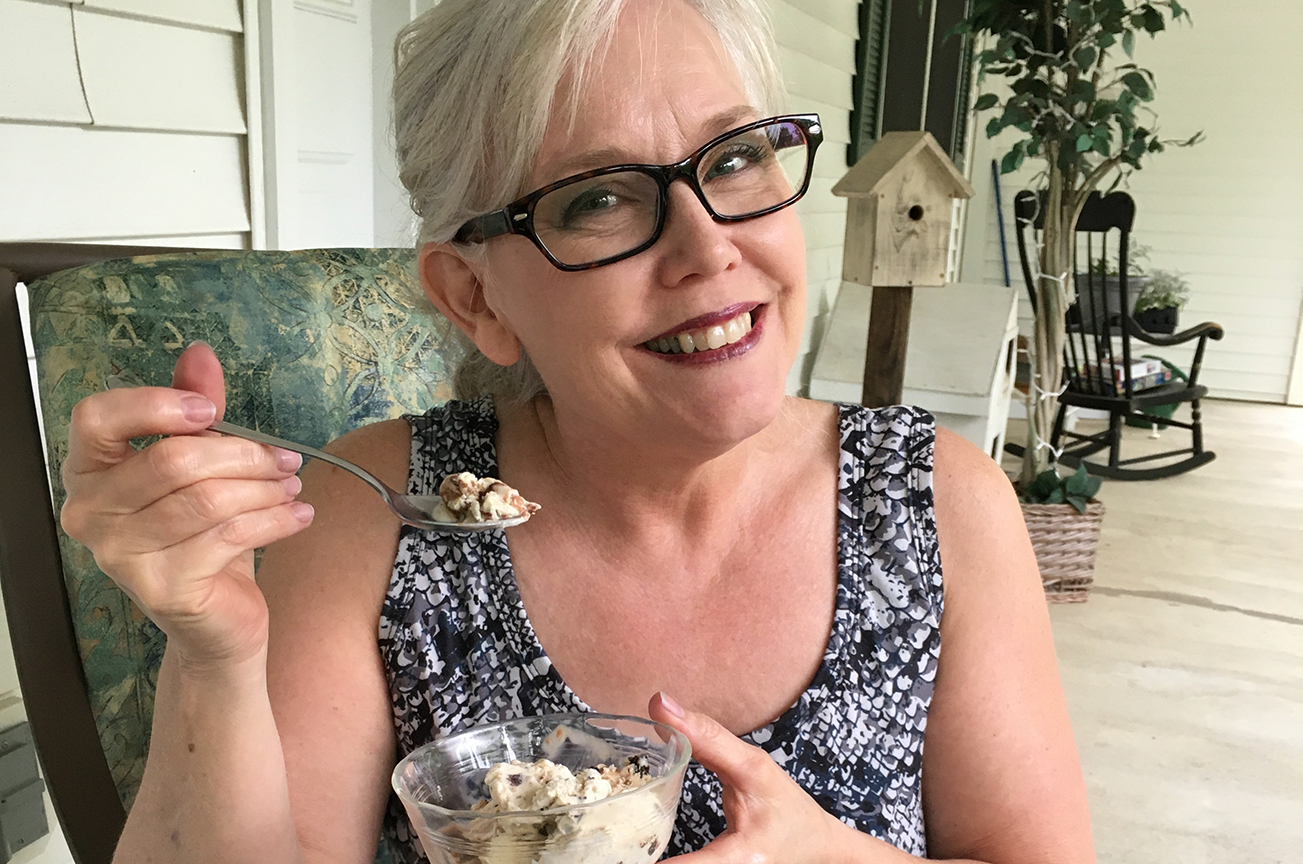 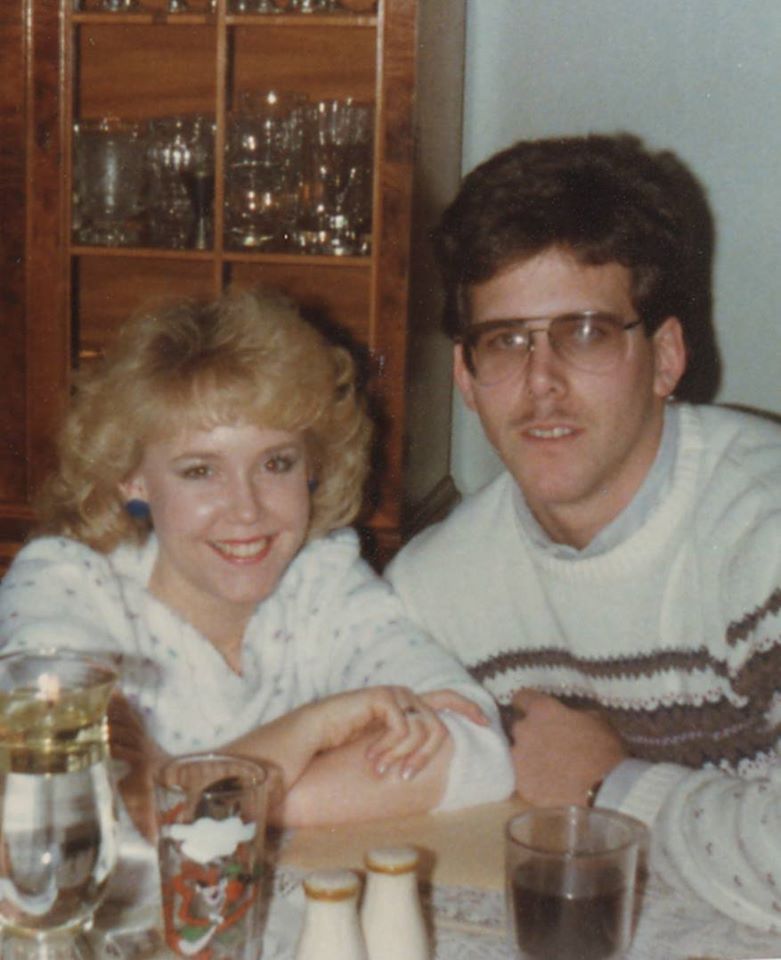 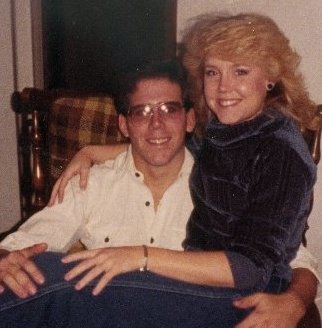 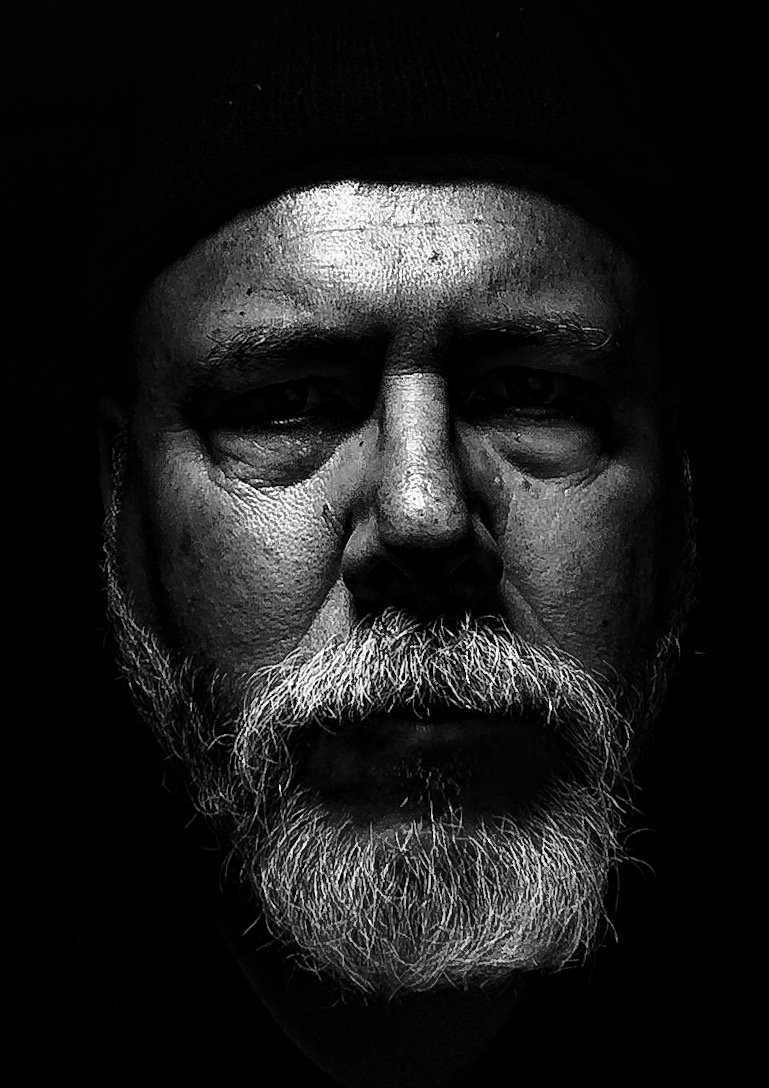 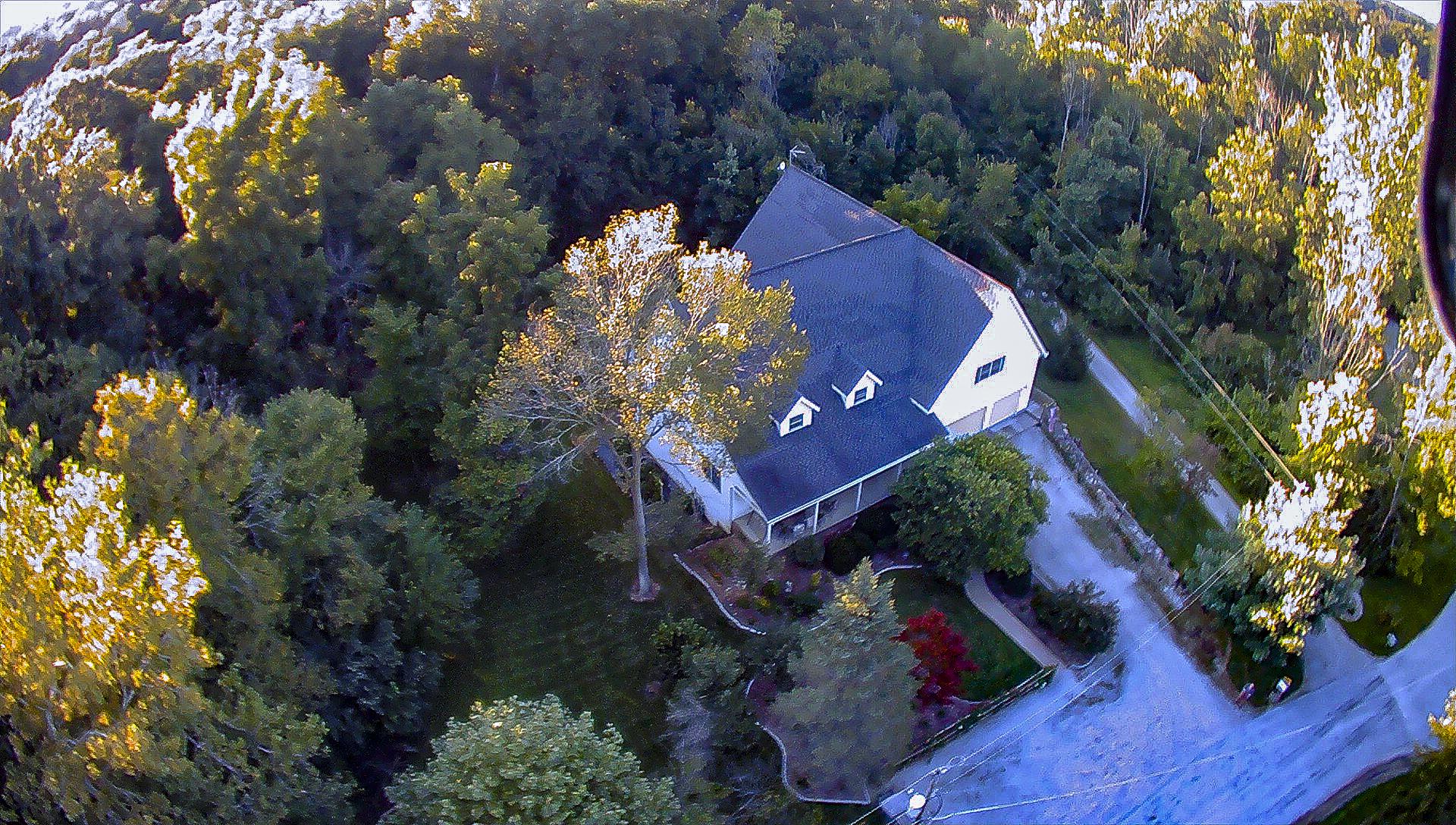 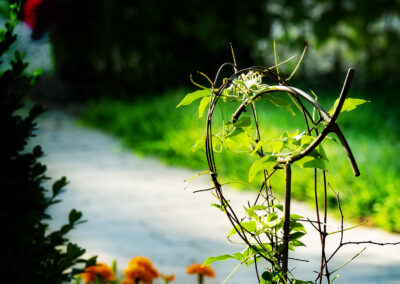 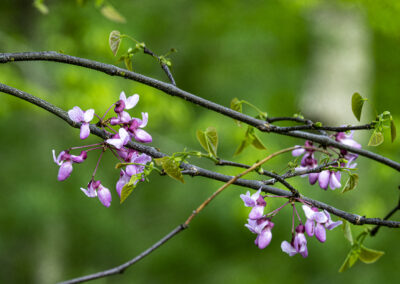 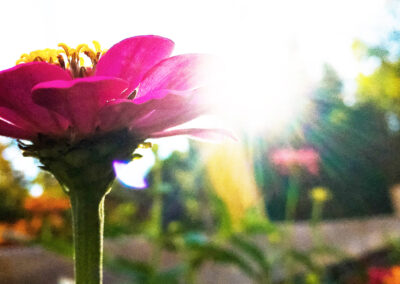 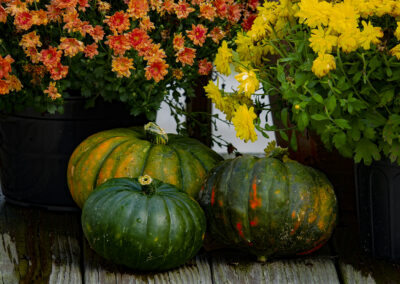 If you would like to check dates and or reserve a room at the Woodfield Inn, simply shoot us an email with the dates that you are thinking about at woodfieldhillsinn@gmail.com and we will get right back with you.